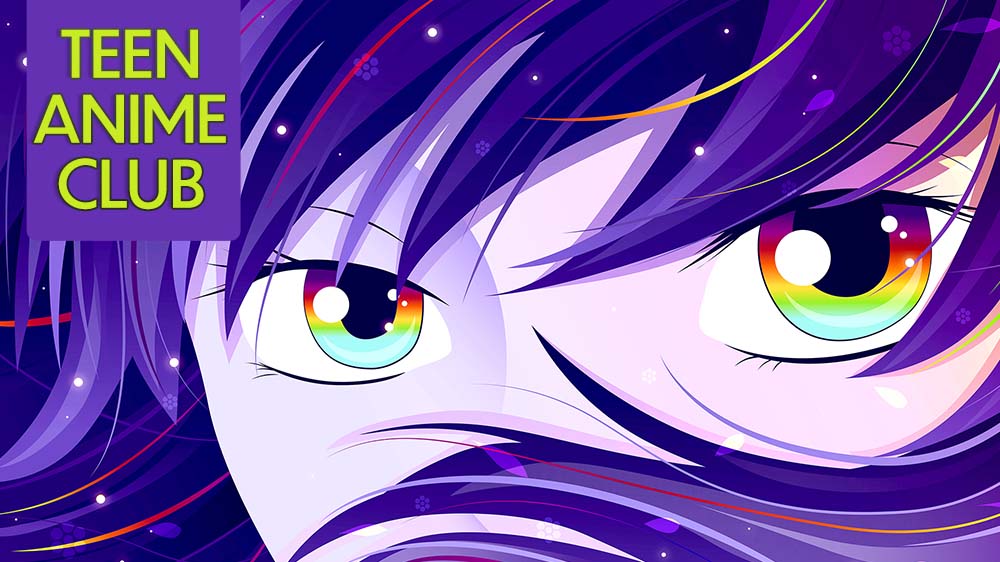 We are now halfway through Erased! We watched episodes 1-3 in April and episodes 4-6 in August. Now we’re on to episodes 7, 8, and 9 for September!
Satoru is back in his adult body, having failed at saving his young friend during his last Revival. Last we saw him, he was being arrested for the murder of his mother and the attempted murder by arson of his younger coworker. He believes if he is able to force a Revival and travel back to his eleven-year-old body, he can discover the true identity of the murderer, save his childhood friends, clear his old friend’s name, and save his mother. Will Revival happen? Or will he have to put the pieces together from a prison cell?

“Satoru Fujinuma is a young manga artist struggling to make a name for himself following his debut. But, that was not the only thing in his life that Satoru was feeling frustrated about…he was also living with a strange condition only he was able to experience. – REVIVAL A strange phenomenon where one is transferred back to the moment right before something life-threatening occurs. This continues to happen until the cause of the threat is erased. It is as if somebody is forcing Satoru to stop it from happening.”
This Anime series is rated TV-14 (for violence, gore, and frightening/intense scenes).