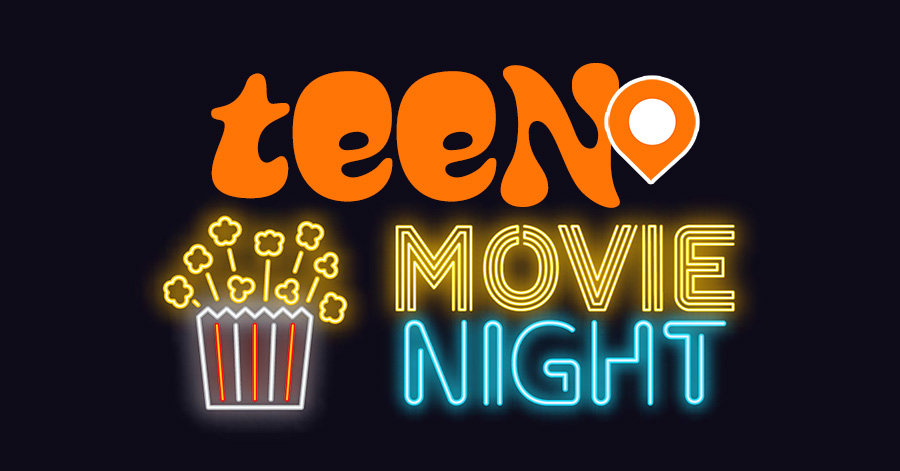 “A father and daughter (Brendan Fraser, Eliza Hope Bennett) who have the ability to bring fictional book characters to life battle a fairy-tale villain who wants to use their powers for his own evil doings. Helen Mirren, Paul Bettany, Andy Serkis. Directed by Iain Softley. The film is adapted from the kid-lit favorite by Cornelia Funke.”

Popcorn and other snacks will be provided.

This film is rated PG (for language and some rude humor).